Predictive modelling is used in educational data mining (EDM) and learning analytics (LA). This predictive modelling has become a core practice in companies like Tooliqa and for researchers, greatly for predicting student's success rates based on academic achievements.

On the other hand, specialized companies provide predictive analytics for higher education in terms of consulting and products. Let us discuss more about predictive modelling and how these techniques are being applied in teaching as well as learning.

In explanatory modelling, the ultimate goal is to use all the available facts to explain an existing outcome. For instance, observations of age, gender, and socio-economic status of a learner population and how they come up with the student's achievement results in a regression model.

The aim of these explanations is generally the results obtained through experimental studies that depend on the interpretation of the causation.

It is feasible to apply the modelling to higher education technologies. For instance, both methods intended to design the intervention systems, the former does this by building the software based on the review of explanatory models developed by experts while the latter does this using the data collected from the authentic log files.

The colossal methodological difference between the two modellings is how they address the generalizability issues. In explanatory modelling, all the data are collected from a sample which is used to describe the general population.

The generalizability issue deals with the sampling techniques. Ensuring whether the samples represent the general population by minimizing the selection bias, through random or stratified sampling and ensuring the appropriate sample based on the analysis of the accepted population size and the levels of error.

In the domain of education, predictive modelling deals with a larger action-oriented educational policy and technology context, the institutions use this model for real-time student needs.

The predictive modelling works well and accurately predicts the outcome of any student who has no new intervention. For instance, one might use this predictive model to determine when an individual student completes their academic degree with no intervention strategy.

In predictive modelling, historical data is commonly used to create the relationship model between the features. The researchers must primarily identify the outcome of the variable and also suspected correlates of this variable.

Those correlates must be available on or before the time of intervention in the situational nature of the modelling activity. In time-based modelling activity, multiple models should be created each corresponding to a different period for a set of observed variables.

While state-based data which includes demographics, relationships, and performance are vital for the educational predictive models. Event-driven data collection has a recent rise is large and complex and also needs great effort to convert the features to machine learning.

In statistical modelling, there are four types of data which include categorical, ordinal, interval, and ratio. Each type of data differs from the kind of relationships, and thus mathematical operations are derived from the individual elements. The ordinal variables are often categorical whereas interval and ratio are numeric. Categorical values can be binary or multivalued.

To build a predictive model, predicting the correlating features with values, must be created. More information should be collected rather than less because it is difficult to add data later. But removing in case of additional data is quite easier.

There would be a single feature that would be an ultimate choice that correlated with the chosen outcome prediction. The learning algorithms will make use of the available attributes whether informative or not to predict whereas some algorithms use variable selection to eliminate the uninformative attributes.

From the linear combination of attributes, it predicts the continuous numeric output.

To determine the appropriate predicted labels for new data use only the closest labelled data in the training dataset.

Repeats the partitions of the data based on the series of single attribute tests. Each test maximizes the purity of classifications in each of the partitions.

What is the difference between explanatory and predictive modelling?

What is the workflow of predictive modelling?

Predictive modelling is a process that uses statistical techniques to identify relationships between different factors in order to make predictions about future events. This process usually begins with data collection, followed by data cleaning and preparation, feature selection, model training, and model evaluation. Predictive modelling can be used for a variety of purposes, such as identifying credit risks or fraud, predicting consumer behaviour, or forecasting sales. In order to be effective, predictive models must be constantly updated and tuned to reflect changing conditions. As a result, the predictive modelling process is an ongoing cycle that requires careful planning and execution.

What are some of the methods of predictive modeeling?

Connect with expert
Integrated​ Intelligence
Analytics and Data Visualization​
Modelling
Data Analytics
EdTech
Digitization
Education
Learn how Tooliqa can help you be future-ready.
Thank you! Your submission has been received!
Oops! Something went wrong while submitting the form. 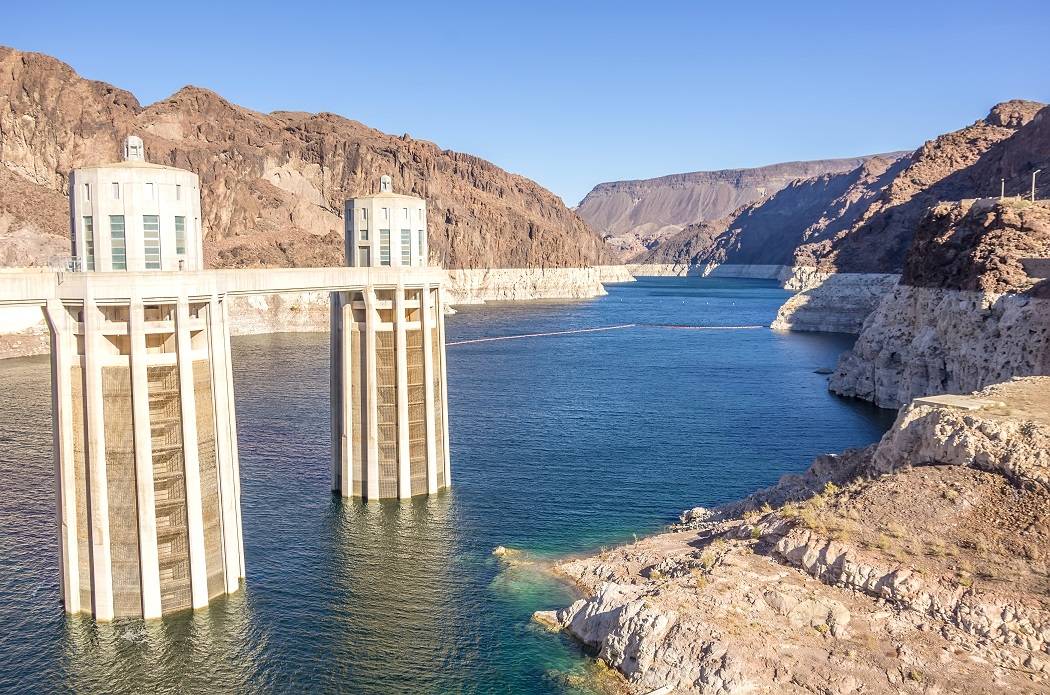 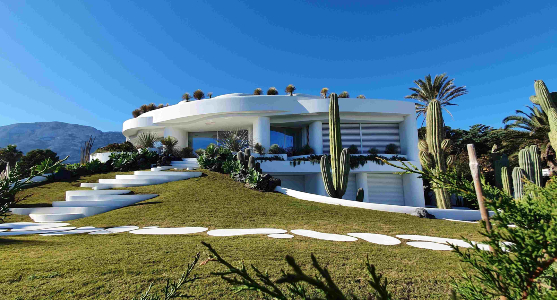 3D visualization is beyond capturing an image or recreating a client’s wishes on a digital plane. It involves accurately understanding perspectives and how various individual elements come together to form a clean image. With the endless possibilities of 3D visualization, designers and visual artists can make the most of the vast internet network to market their work.
Analytics and Data Visualization​
Read More 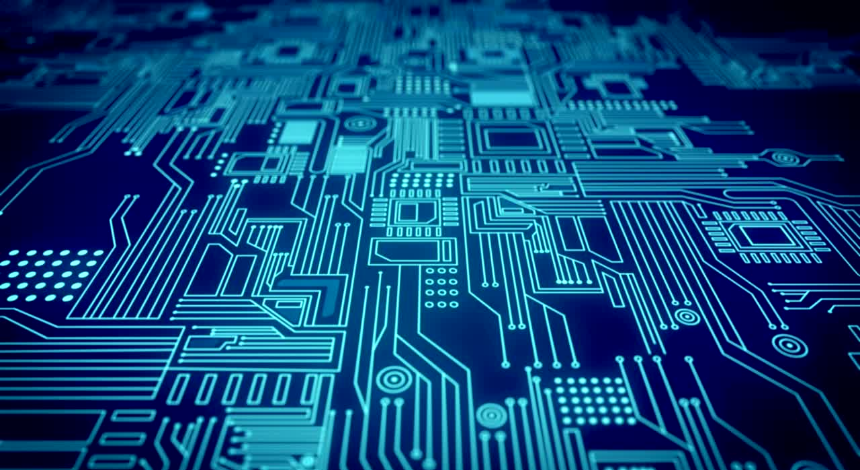