Technology will speed up the work process which includes automating measurements, virtual staging and creating multiple variations of the project through selection of pre-set colors and styles which can also be customized simply. Additionally, the choice of furniture and the furnishing options becomes more flexible and convenient.

Insights
Thank you! Your submission has been received!
Oops! Something went wrong while submitting the form. 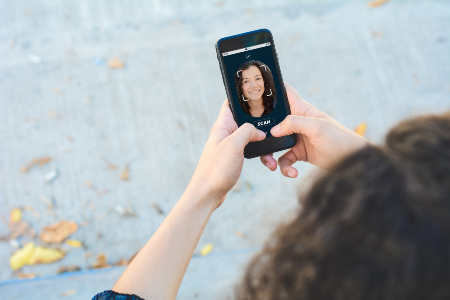 Computer vision has witnessed many applications in diverse and challenging fields ranging from assisting humans with their algorithms to sometimes outperform human beings. Nowadays, computer vision systems are making their way into human lives without even us knowing about it.
Anomaly Detection​
Augmented Reality
Mixed Reality​
Read more 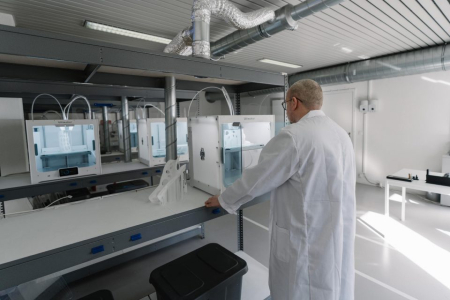 The Future Of 3D - Above Today and Beyond Tomorrow

With the inception of 3D models in the 1960s, professionals in the field of computer engineering and automation used mathematical models and data analysis to build the first-ever 3D models. However, the pioneer of 3D graphics is Ivan Sutherland, the creator of Sketchpad, a program that made it possible to create first-ever 3D objects. Initially, 3D modelling found its application mostly in Television or advertisements, but with time, its presence in other areas of life increased.
Digital Twin
Gamified Simulations​
Multi-view 3D Geometry ​
Read more 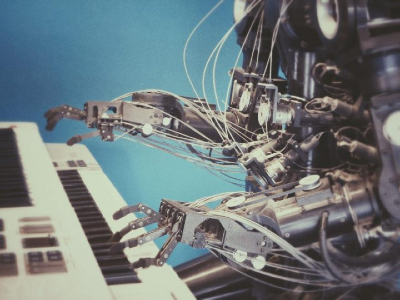 The Next Future Powered By Deep Learning

We cannot imagine a world without automatic translations or virtual assistants since they are already so integral to our lives. In the past, the concept of a world that isn’t fully run by humans seemed as far-fetched as being able to walk on air. But, it is not so anymore. We are only beginning to see what deep learning can bring to the table in every other conceivable field like entertainment, industry regulations, marketing and finance, and customer experience.
Analytics and Data Visualization​
Anomaly Detection​
Object Detection​
Read more 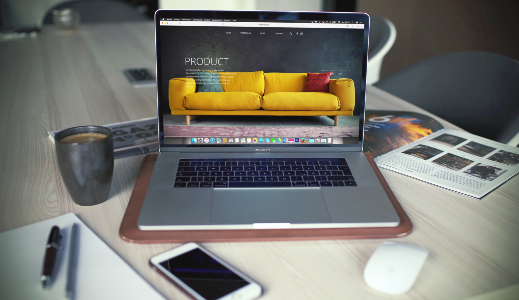 With recent technological breakthroughs, we have just started to explore the use cases of Artificial Intelligence or “Narrow AI”. This comprises specific technologies like Deep Learning, Machine Learning, and 3D technologies like AR/VR. Human knowledge and experience, when coupled with creativity, give birth to great interior designs.
Augmented Reality
Multi-view 3D Geometry ​
Gamified Simulations​
Read more 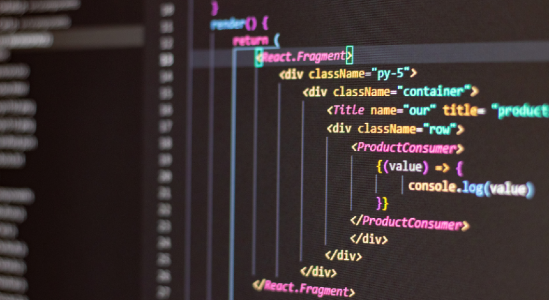 An introduction to semi-supervised learning

Semi-supervised learning algorithms use a combination of supervised and unsupervised learning techniques to train models because the data in the training set are both labeled and unlabeled. These algorithms are trained with both kinds of data to assign labels to the total (mostly unlabeled) data.
Analytics and Data Visualization​
Imaging Solutions​
Anomaly Detection​
Read more 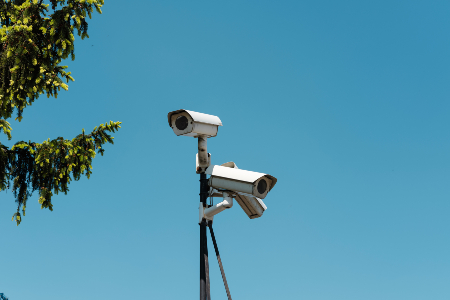 A guide to computer vision platforms

This journey from early-stage visual biometric systems to self-driving cars shows the promise the field of Computer Vision holds for the future which has constantly been seen as a highly automated one. To push this automation to the next levels, we need our machines to see, analyze and act more smartly.
Imaging Solutions​
Anomaly Detection​
Digital Twin
Read more
Next
Sorry, there are no results matching your current filters.